'861’ is a multimedia based on a photographic work documenting the dismissal of 861 workers on Telemadrid.  It was realized in late 2012 and early 2013, in the public television of Madrid, during the layoff process.  At that time, when the author worked as a reporter in the TV program 'Madrid Directo'.  '861’ shows the agony of layoffs from within and suggests a reflection on the arbitrariness of economic cutbacks in the public sector. It also talks about union struggles, the resistance of workers and, ultimately, of dignity.  '861’ is an autobiographical work meant to tell a universal story about the crisis and the abuses in the name of crisis.  The video premiered at the XIII Seminar of Photography and Journalism of Albarracin, in October 2013, within the program of audiovisual projections of the photographers, who received a scholarships in 2012.

This work is autobiographical, it was not made on assignment. 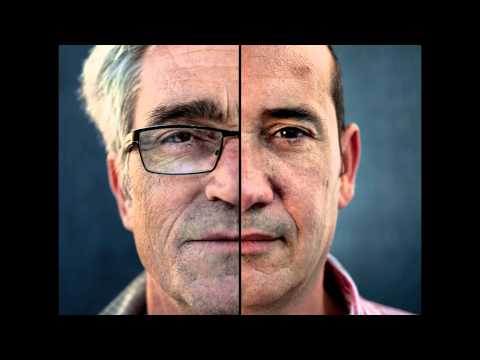 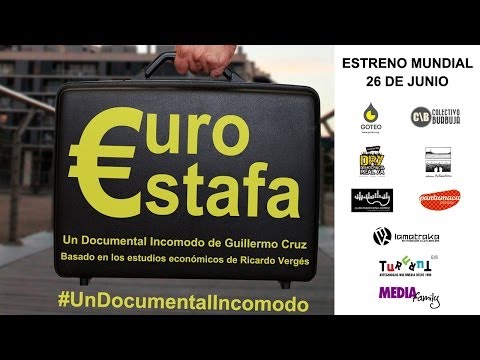